The 20 best things about Chicago baseball in 2020 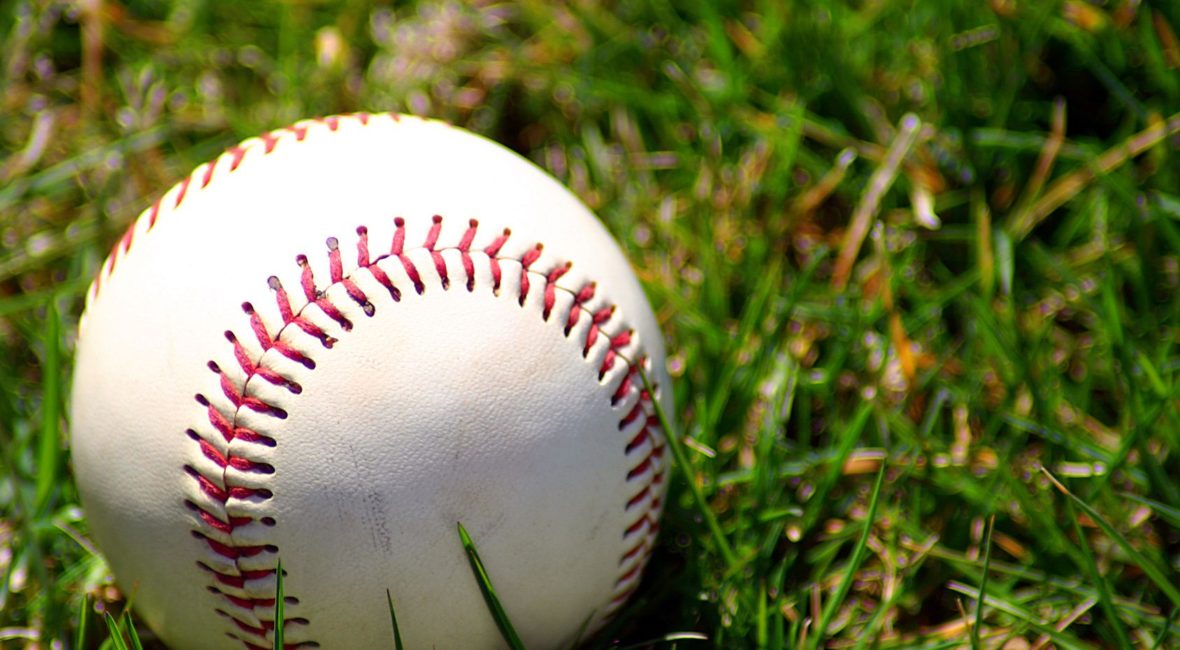 The playoff exits were horrific, frustrating, and leave so many massive questions. There will be time to discuss and answer them all in the cold months ahead.

But…THEY PLAYED. In a year that has given us so little, stretching the limits of what we can all withstand, there was baseball.

Let’s remind ourselves, for now and for posterity, of what was good.