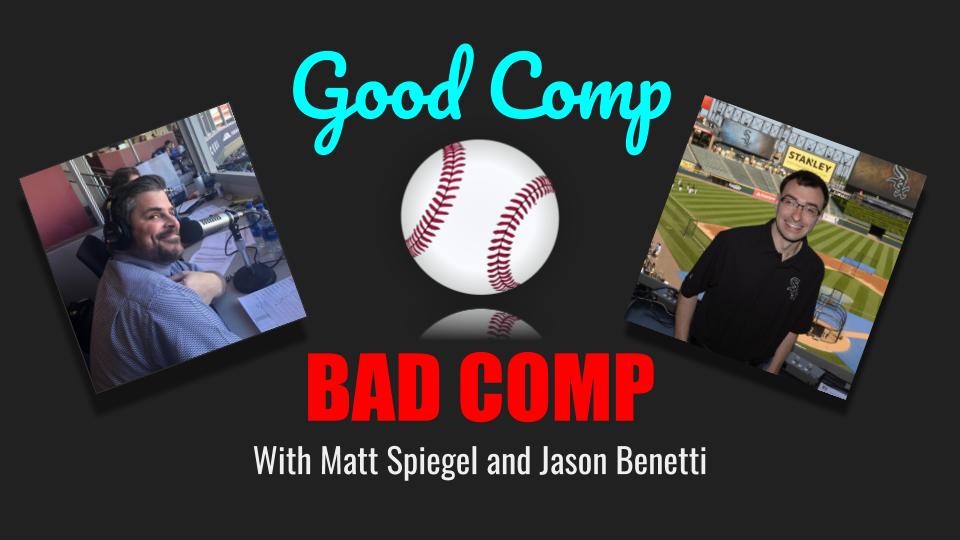 The great play-by-play man Jason Benetti and I had wanted to do something together. This is it. For far too long, baseball scouts have been comparing ballplayers to, well, only ballplayers. We all know that’s not a wide enough focus. Zoom out, people.

In Good Comp, Bad Comp, Benetti and I compare a ballplayer we appreciate to absolutely anything. We may go high-minded; a player has been a painter, a musician, a novel, and a TV series. Or we may go low brow; players have been likened to a milkshake, a tractor, and a big tall statue. You don’t know. Neither do we, until we do it.

Then you vote. Who got it righter? Or wrongest? You decide.

All episodes will be archived here.

Our most recent effort? The iconoclast Trevor Bauer.

Before that? The White Sox’ excellent veteran leader, Jose Abreu.

Before this, we had finally gotten to a current guy for the first time, and of course it had to be the best player in the game. Mike Trout.

The first one was Bartolo Colon.

During the second one, we reveal who won the first one. And so on. And they told two friends. And so on.

The second one was Rickey Henderson. Spoiler alert: I nailed it.

Suggest candidates in the comments below.

Check back for COMP goodness; they’ll all be right here. 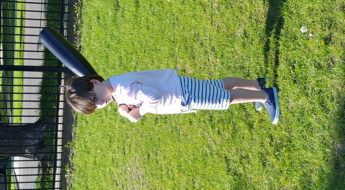 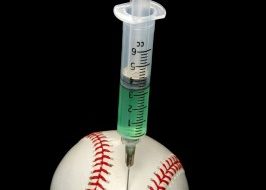 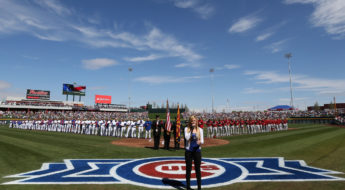