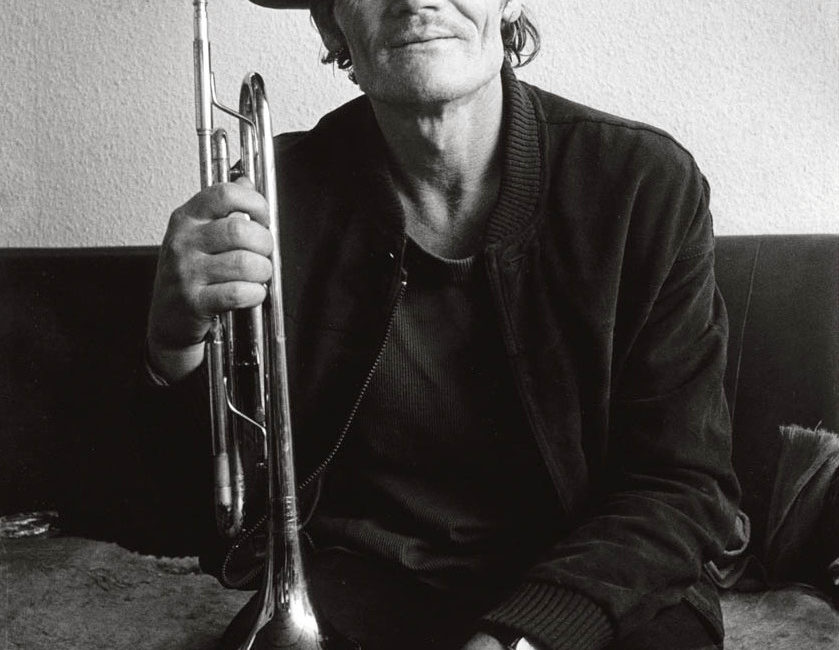 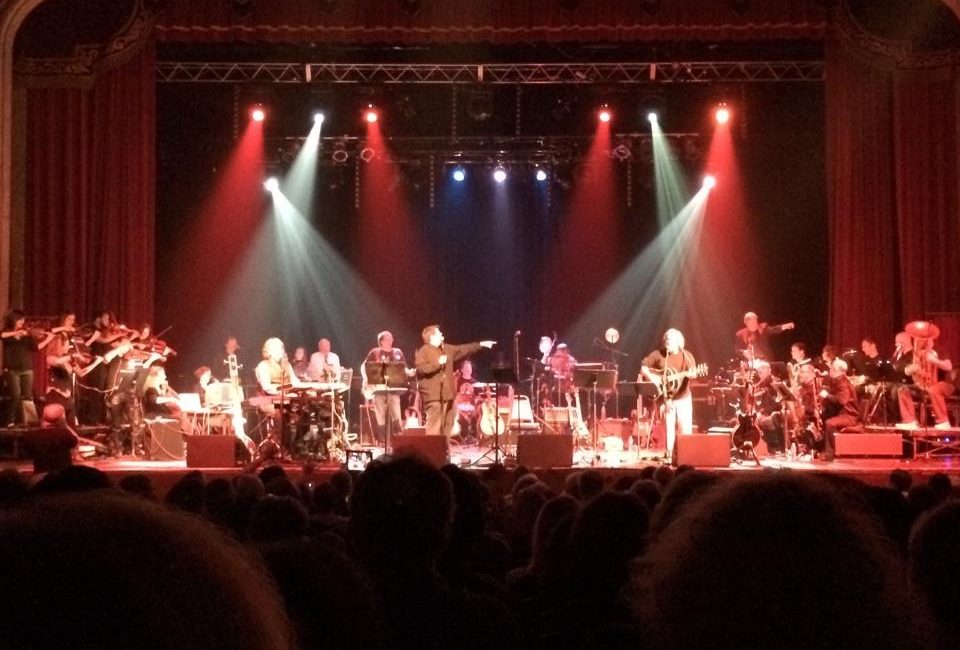 Chris Borelli of the Chicago Tribune wrote a terrific long form feature about the band and what we might signify in the musical landscape:

Here’s a review of when we became Bob Dylan at Fitzgerald’s, from Tomorrow’s Verse: