I just married the most ardent Cubs fan in town.

OK, I guess we have to define “”ardent.” She doesn’t use face paint. She doesn’t have any logo jewelry, tattoos or piercings. Our home isn’t festooned with memorabilia. She can’t recite endless stats of the current team, nor rattle off rosters from previous years.

But she feels the love for her team as passionately as anyone I’ve ever been around. Her father brought her to the Wrigley Field bleachers as a little girl, usually with her sister and four young female cousins, six Pierce Street cuties watching the game while the old man had a couple. It was her Sunday bliss.

So now she maintains one can never be in a bad mood at Wrigley Field. She glows there.

Our wedding day was scheduled with an afternoon game in mind. Morning ceremony, followed by Bloody Marys and breakfast, all wrapped up by noon so guests who’d want in could make it to first pitch of the Cubs game.

Well of course guests wanted in. We were paying.

To read the full article, with it’s thrilling conclusion and genuine “One To Grow On” lesson, click here.

I tend to write most about baseball for public consumption when I see good things. Hey, we are who we are; I am prone to praise.
The Cubs series sweep at Citi Field in New York was worthy of plenty.
The Mets are a disaster right now. So many hitters are on the DL that Mickey Callaway had to start 5 lefty batters against Jon Lester. Power sources Yoenis Cespedes and Todd Frazier have been mediocre, then hurt. So many pitchers are on the DL that Ron Darling could come down from the booth and make the team.
Here’s how bleak it is in the Mets bullpen: RHP Paul Sewald was awful in May, to the tune of a 5.29 ERA. As June began on Friday, there was Sewald called upon in the high leverage 7th, to protect a 2-0 lead with lefty bats galore coming up. Callaway later said he had only 3 relievers available. Sewald did what he does; let both inherited runners score, gave up one of his own to give the Cubs a lead, and then CAME BACK OUT for a disastrous 8th inning capped by Kyle Schwarber’s 3 run homer. Ballgame.
Saturday night’s 14th inning 6 run bullpen blowup was declared by the New York Post a step in the right direction.
Acknowledging all of that, how the Cubs finished off that 6-1 road trip was undeniably encouraging in the big picture, and fun as hell to watch.


To read the rest of this column via my page on 670 The Score , click here: 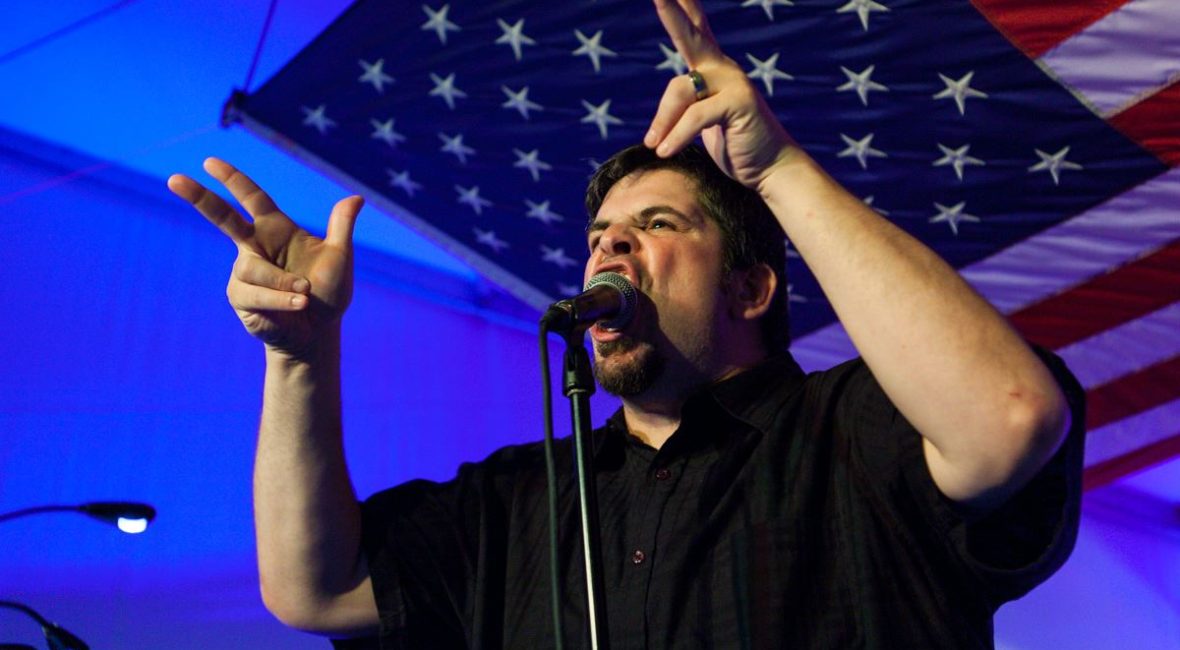 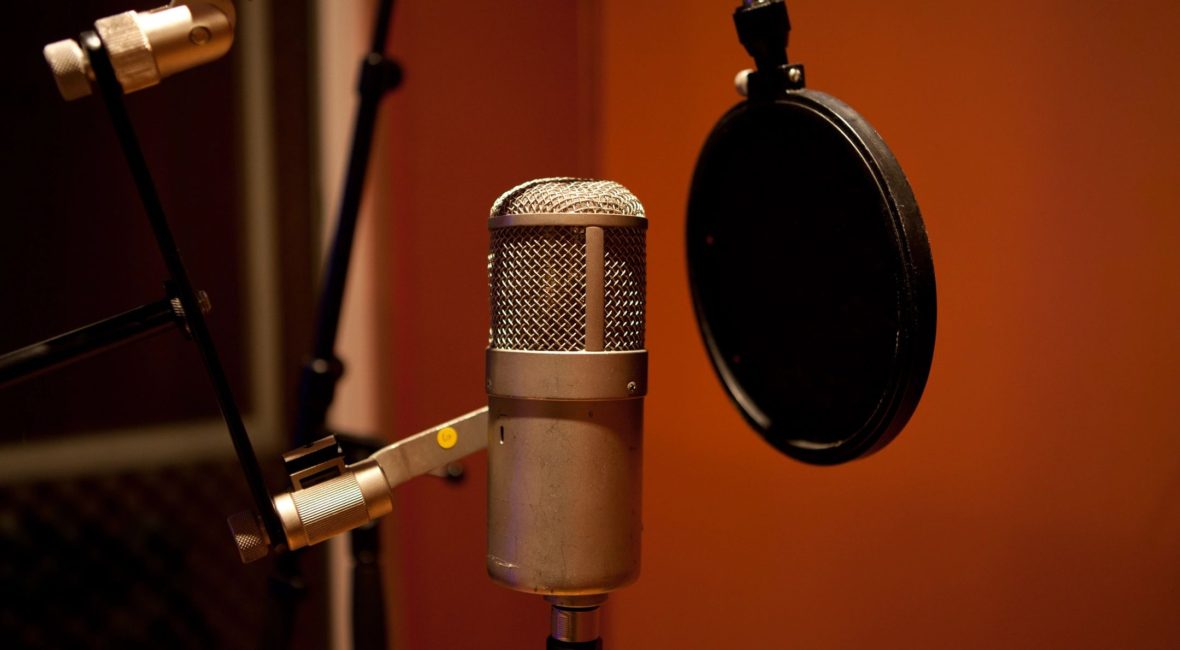